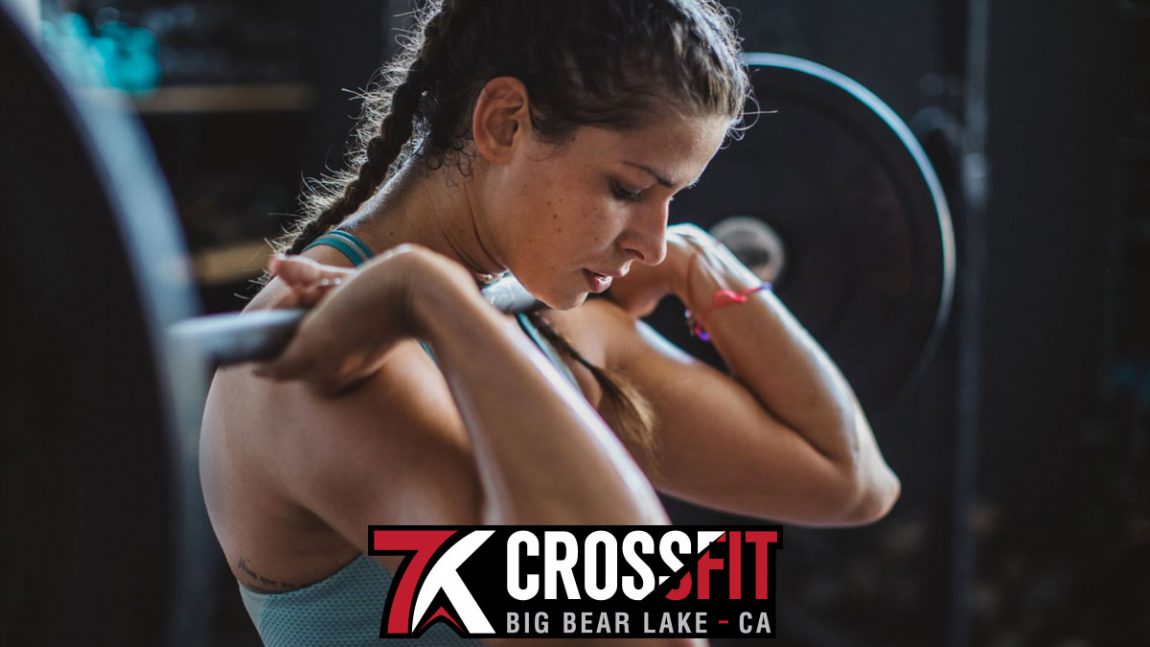 “I felt broken. I figured trying to build myself up might help.”

At the beginning of the year, when I was coming out of a rough experience with obsessive-compulsive disorder, anxiety, and depression, I decided to switch from running regularly to lifting weights. This was despite mountains of evidence pointing to the benefits of aerobic exercise for mental health. The story I told myself was that running is a catabolic activity: It breaks the body down and causes increases in the stress hormone cortisol. Weightlifting, on the other hand, is anabolic: It builds the body up and promotes the release of the feel-good hormone testosterone. I felt broken. I figured trying to build myself up might help.

And it did. I began strength training three to four days per week, doing mainly compound lifts like squatting, pressing, and deadlifting, and started to feel incrementally better. Whether this drove my improvement is hard to say. I was also engaging in regular cognitive behavioral therapy, meditating daily, and taking medication. But lifting weights certainly didn’t hurt.

Two new studies lend scientific credence to my experience. The first, published in 2017 in the journal Sports Medicine, found that lifting weights reduces the symptoms of anxiety. The second, published in May of this year in JAMA Psychiatry, found that lifting weights can help ease and even prevent depression. Both of these studies are particularly valuable because they are meta-analyses (comprehensive reviews of multiple experiments). In other words, these aren’t just one-off findings.

Though neither study shows a clear mechanism by which weightlifting improves our state of mind, Lindsey Brooke Hopkins, a psychologist in Oakland, California, who studies the affect of exercise on mental health, says it’s likely a combination of changes in both biology and psychology. In addition, she says, weight training helps you learn to “endure the physical and emotional discomfort” that comes with pushing hard, which Hopkins says is actually congruent with the goals of clinical approaches like cognitive behavioral therapy. 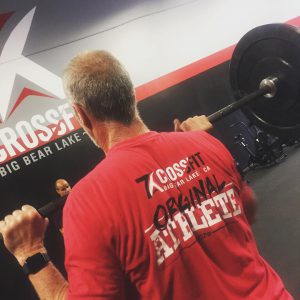 Scott Barry Kaufman, a cognitive psychologist who has experienced repeated bouts of generalized anxiety disorder (which just goes to show that this stuff affects everyone), says t

hat, for him, weightlifting provides a one-two punch. In the short term, “something about the physical exertion really lifts my mood,” he says. “The longer-term effect is that weightlifting makes me feel empowered, confident, and ready to take on any challenge there may be the rest of the day.”

Kory Stotesbery, a psychiatrist in San Francisco, California, told me that in his ten years of clinical practice, he’s noticed some patterns of predictable improvement. “What seems to be consistent is a person with depression being in a state of I can’t and then seeing some signs of I can. Depression is a paucity of hope and anxiety is a paucity of confidence.” This is precisely why weightlifting is so effective.

“Sports, particularly those that intentionally engage physical discomfort as a requisite for success, seem higher yield in their engagement of I can,” Stotesbery says. “Maybe the path of a depressed person from bed to the shower to work isn’t that dissimilar from a weightlifter’s path from ‘this can destroy me’ to ‘I love showing myself it won’t destroy me.’ While elite lifting involves skill, intro-level stuff is pretty plug-and-play. It’s very easy to engage in a positive flow state with easily modified challenges and constant feedback on progress.”

Consider Brett Bartholomew. Long before he became a well-known strength and conditioning coach, Bartholomew struggled with depression as a youth. Lifting weights was a central component of his recovery. “Strength training allowed me to apply a concerted focus and effort against an otherwise immovable force,” he says. “Heading into sessions, I was unsure if I could handle the strain, but over and over again I proved to myself that I could. This spilled over out of the gym, too.”

Though the effects of weightlifting on mental health are encouraging, it is not—nor is any other exercise—a substitute for therapy or medication, especially in more severe cases of anxiety and depression. But what the evidence does show is that lifting, starting at just two days per week, can help ease the burden and, once someone is in recovery, prevent relapse.

As Bartholomew says, “There’s something special about being under the bar.”

Brad Stulberg writes about health and the science of human performance. He is a co-author of Peak Performance: Elevate Your Game, Avoid Burnout, and Thrive with the New Science of Success. He lives in Oakland, California